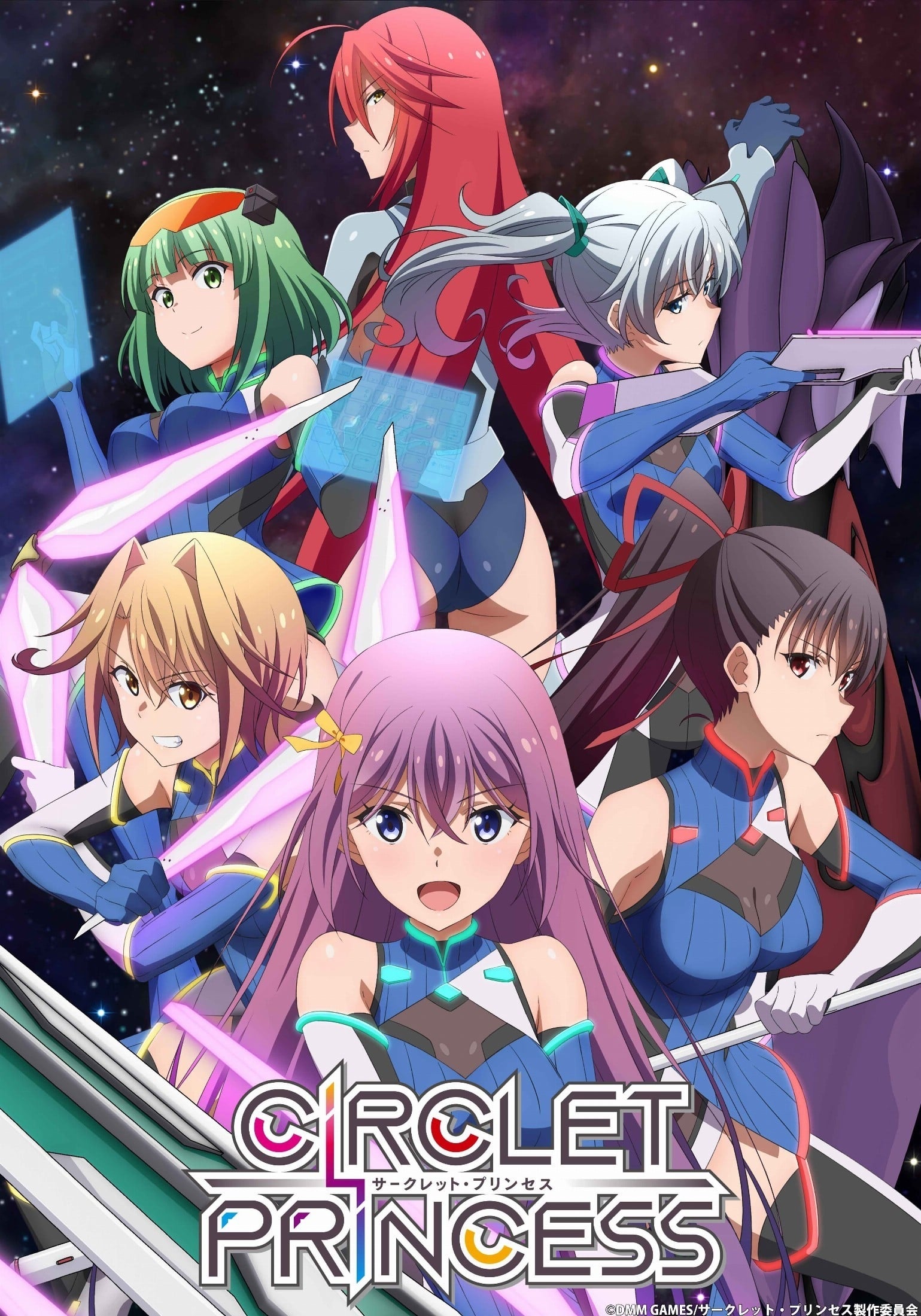 People's lives have changed because of VR and AR, and an competitive sport has born from these technologies called CB (Circlet Bout). CB can be competed between two schools and became an e-sport that decides the wealth of the schools. It also became the real ability of the school, which depends on not just the students' academic skills, but also on the data based on the sport ability, art, skills, etc. (Source: Official Game Website [Edited])